CDT is not PCT

Announcement of a new adventure!!!!!

Everybody has heard about Pacific Crest Trail or Appalachian Trail. But when it comes to Continental Divide Trail lots of Europeans don’t know what CDT is all about. Well, it is time for me to find out myself, and in that process I will write about it so you can learn, or inspire yourself with this trail. I bet you will like it 🙂

One of Southern Monuments/starting points of CDT. There are three options on southern start of the trail.

So, why CDT at the first place? When I was still hiking on PCT, although in great pain and mental struggles, I knew that I will go on some other long trail once I finish writing a book about my PCT adventure. First trail that came to me was El Camino – well known pedestrian path in Spain. My plan was to hike it with my son, but meanwhile I’ve found out that he has some issues with his joints so that plan died. Second thing about El Camino is that it is too short, too urban, too everything….and without my son by my side El Camino became repulsive for me. It is difficult to explain but let me put it this way – it was like if you want to put basketball into a golf ball hole. I’ve overgrown El Camino even if I’ve never hiked it. But that was that.

Second trail that came to me was Shvil – 1000 km long (625 miles) Israelii National Trail. I was in Ashland/Oregon and I remember staying with Jeff in Best Western. I’ve told him about my plans with Shvil and he was like:

– OK, I will not go in desert once again. But I can be your trail angel.

That plan stuck with me after I came to Croatia, but not for long. Somehow I knew that trail is not want I really want. Deep inside I knew I wanted to attack the triple crown of hiking. It refers to the Appalachian Trail, Pacific Crest Trail and Continental Divide Trail hiked in their entirety.

Why not Appalachian Trail? Well, after I came back from PCT my life changed, my world went upside down, and social component of Appalachian Trail – which means lots of hikers, lots of trail angels, trail magic, lots of inhabited lands – wasn’t really the thing I was, or still am looking for. Appalachian Trail is also called the Green Tunnel, and it is pretty similar to woods and nature here in Croatia. To be frank, I love deserts and high mountains, I I fell in love with American west and mid west. I just love vast spaces of wild nature, and CDT was natural thing to choose. Hopefully, once I finish CDT, Appalachian Trail will be much easier to accept and embrace, because it will be my final step to the triple crown and by then I will need that social thing as well.

…and where exactly is CDT?

So, after so much pain and suffering on PCT, why would one go to hike even tougher trail for five and a half months? Well, I only live once. I don’t need a car, house, “great” job, retirement plan, peaceful routine, birthday parties with nothing in between. I don’t need society to tell me I am worthy of something. I don’t need anyone to tell me I am worthy or to tell me I need things or money to be worthy!!!! I need myself and my reflection in the mirror of wilderness. I need space and time to learn about myself by stepping out of my comfort zones and stepping into something that is so much greater than me. Once faced with all of those things I can grow and comprehend myself in a way like no other. I need solitude and PCT was a great preparation for this. My first thru hike was only mere preparation to get on Continental Divide Trail and to pull out maximum of it. I can see clearly now that all of my life paths led to this one – to CDT! I feel something great is waiting for me there. It could be anything, and my task is to find out what it is! 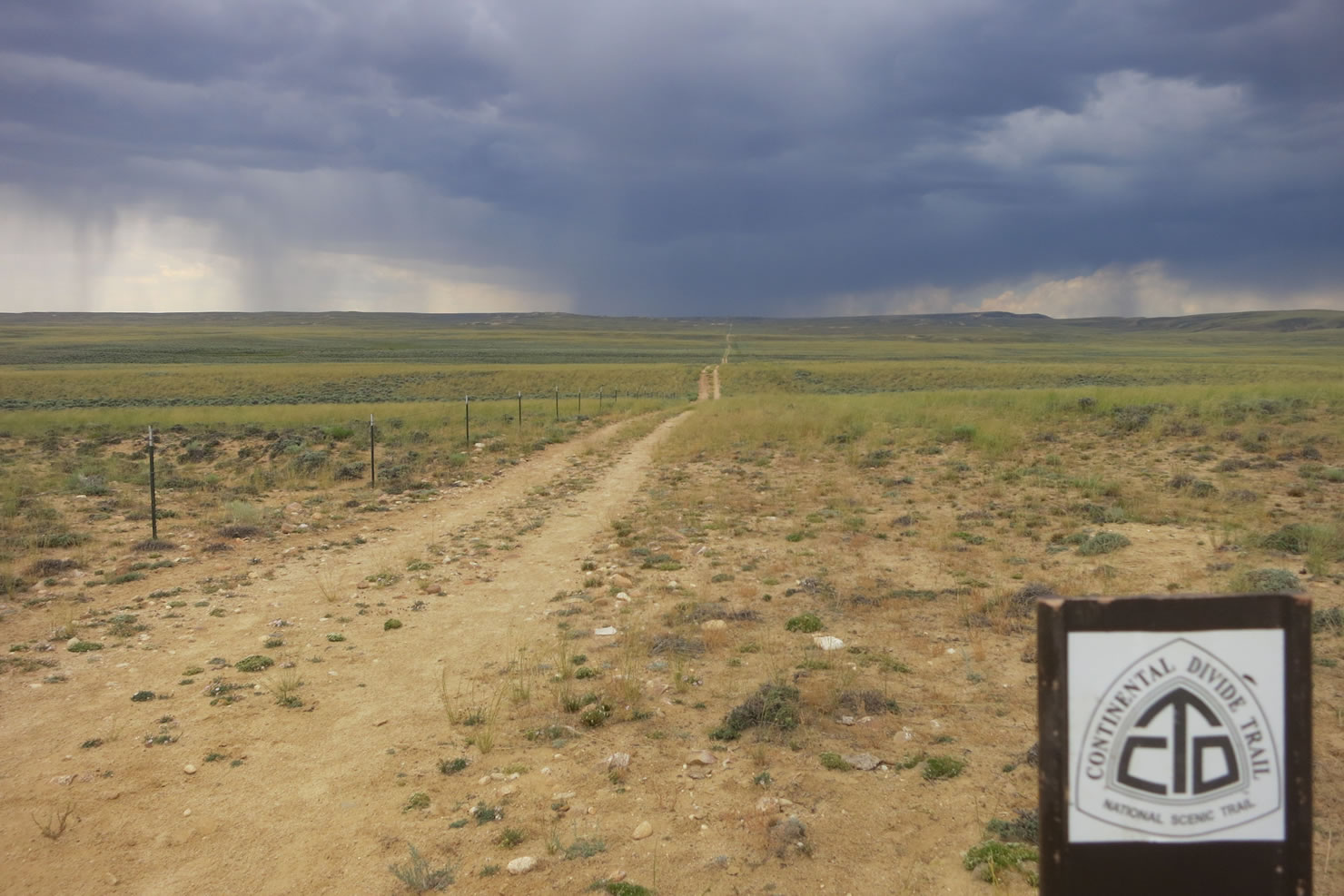 It is highly recommended that this trail isn’t your first thru hike. There are lots of potentially hazardous situations you can encounter on it, and it’s remoteness and weather conditions make it different than PCT.

In next few posts I will write about Continental Divide Trail and sum up basic differences between PCT and CDT. So, stay tuned 🙂

CDT is not PCT